Argentina: Universidad de Cuyo in Mendoza will open the first dramatherapy diploma course in the cou

Click on the image to read about the agreement signed on the Universidad de Cuyo website (Spanish). 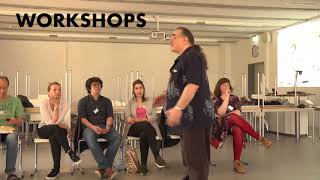 Europe: Some highlights from the 4th European Dramatherapy Conference in April, 2018

Click the play button to watch the video. The European Federation of Dramatherapy (EFD) Conference was held once again this year, this time in Nurtigen Germany on the 27 and 28th of April 2018. Thanks to the Prime Minister of the federal state of Baden-Wurtemberg, Winifried Kretschmann the patron, hosted by Johannes Junker, federation first president, and director of dramatherapy at the Hoschschule für Wirtschaft Wumwelt Nürtingen host university, the EFD were able to put on 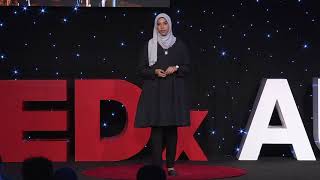 Kuwait: first drama therapist in the country shares her story and practice in TEDx talk