The International Drama Therapy Week is observed every year in 104 countries, which are members of the World Alliance of Dramatherapy (WADth). The WADth is also organizing several online workshops during its weeklong programs.

Joanna Jaaniste, a registered dramatherapist and Adjunct Fellow of Western Sydney University, will hold a workshop on Tuesday.

“Dramatherapy, Storymaking and Mental Health” is the topic of the workshop, during which Jaaniste will be offering mental health clients a fairytale to encourage them to express what they want to take with them on their life journey and what they want to leave behind.

Vanitha Chandrasegaram, a Malaysian pioneer in the field of Dramatherapy, will hold a workshop on stories of life.

Topics such as “Developing Self Esteem with Young Adults”, “The Village of Grief - A Circular Model for Bereavement”, “Playing with Polarities in the Pandemic” and “Dramatherapy and the Oppressed” will be discussed by experts in other workshops planned by the WAD for the week. 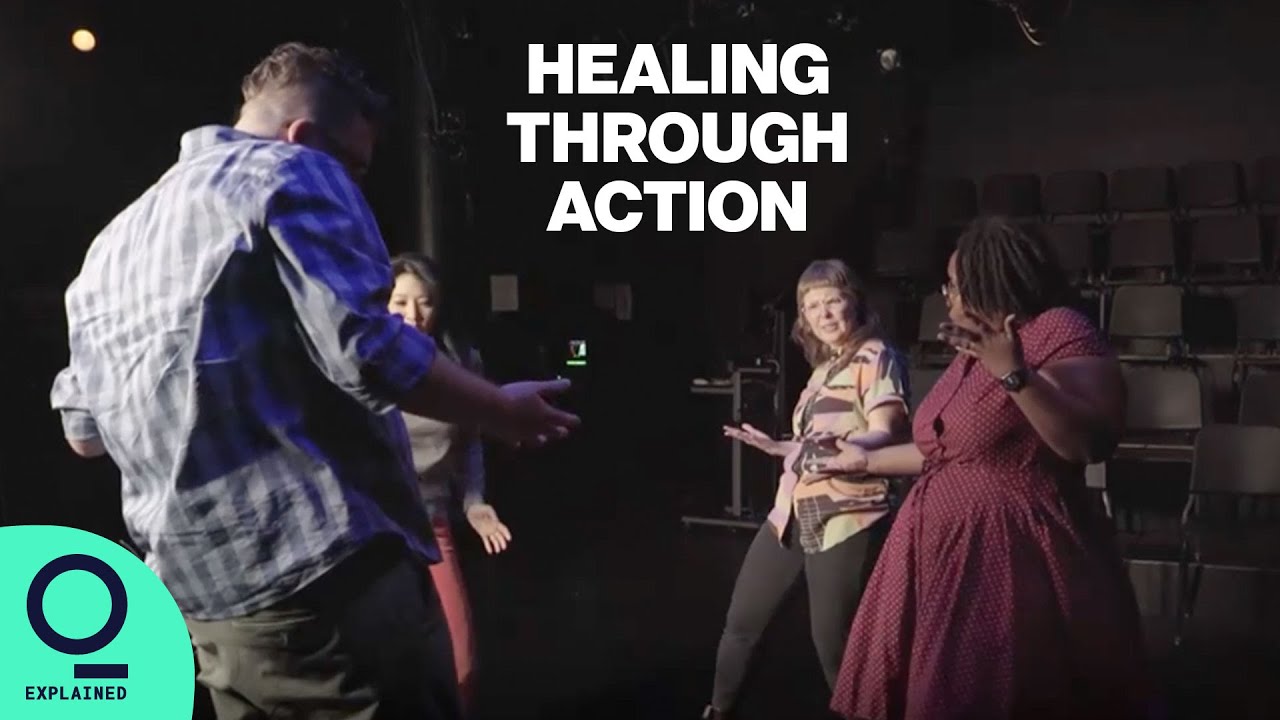 IRAN: The beginning of the activity of Shamail Mashhad Institute with drama therapy